I had a colleague from our UK office visiting yesterday and today. We decided to go for dinner yesterday evening but he was interested to see something of the area before we hit the restaurants which was a bit of a problem after darkness had descended and with only an hour or so tp spare. However we ended up visiting the Montparnasse tower, a huge 56 floor, 210m high tower block built in the early 1970s amid much furore. I believe that there was a rule banning buildings higher than the roof of Notre Dame until the tower was allowed to be built. I see now from Wikipedia that it is the tallest skyscraper in France and the tallest in Europe when it was built.
Enough of the history, it is tall enough to be seen from anywhere in Paris and dwarfs the southern city skyline. It is a useful navigation tool for those living near it but it is at it’s best when you do the visit – this allows access to the 56th floor with a bar and loads of big photos and is glazed floor to ceiling unfortunetely with a coated glass. However they also allow outside access to the roof (which doubles as a heli-pad) and which allows unlimited views across Paris and way beyond.

To get an idea of how it dominates the locality, the following photo shows it peeping out behind the traffic on one of the local main roads. 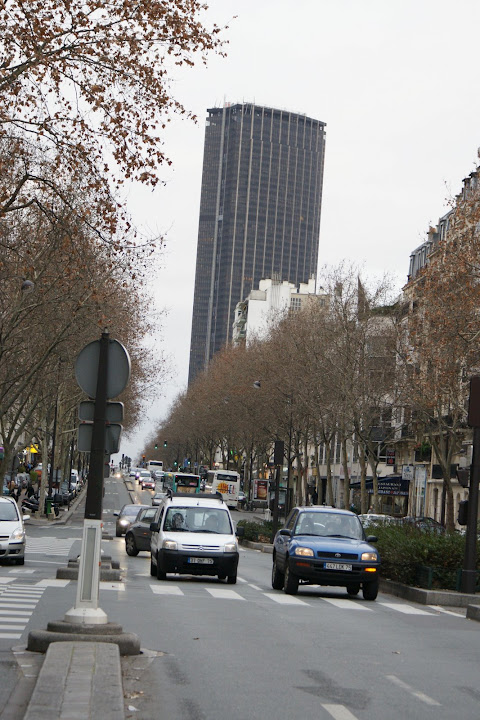 From the top the views are superb, the main photo at the top of the blog shows the Eiffel tower last November and this one was taken at the same time showing the Panthèon. Note the shadow of the tower on the left hand side! 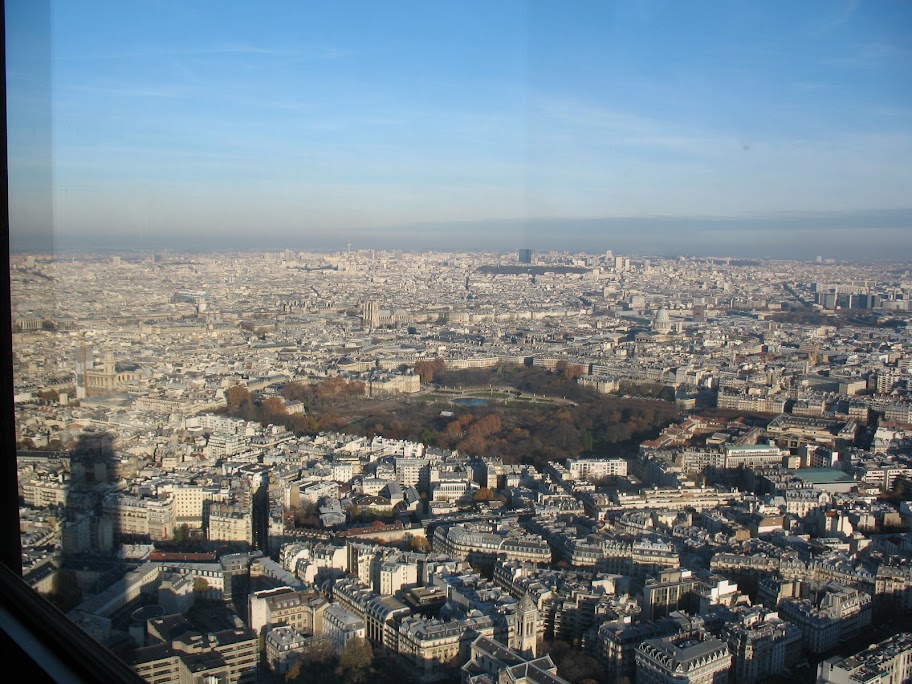 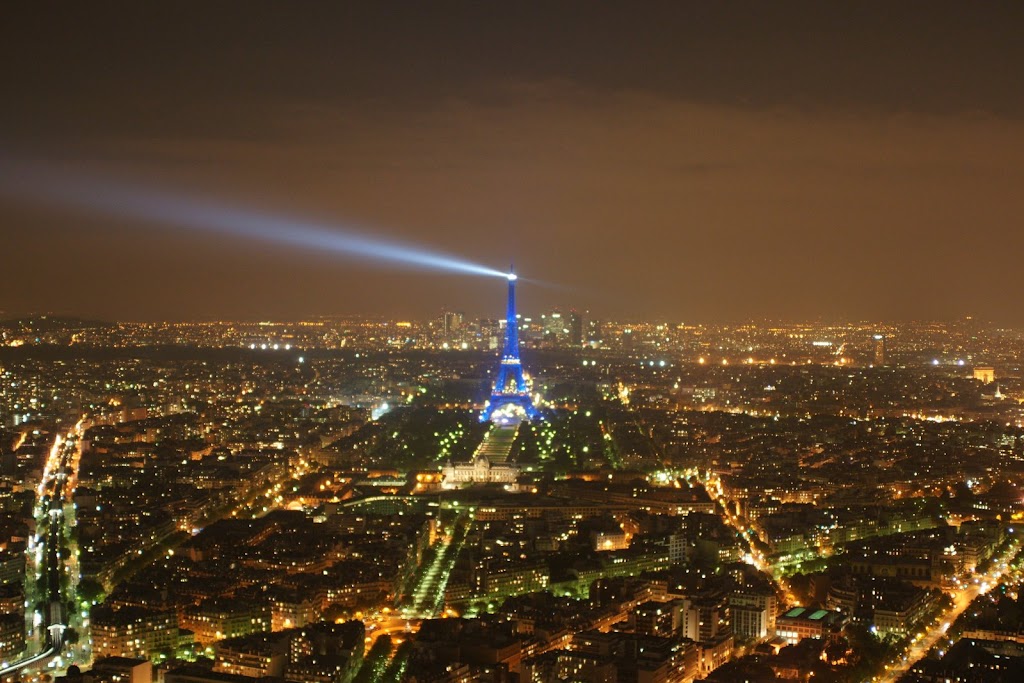 And finally, another one taken last night of les Invalides with the Arc de Triumph in the top corner 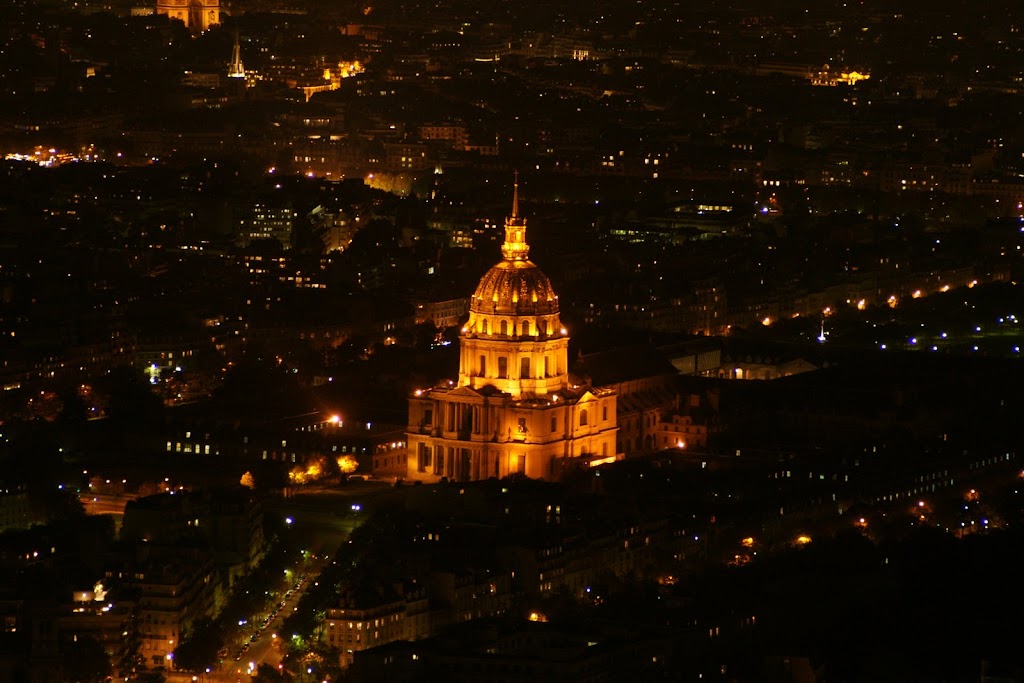 The tower is open until 22.30 but I remember that it used to be much later. About 20 years ago I was up in the bar having been taken there by some French friends and around about 1am, the major sights started to have their lights turned off as did the greater part of the street lighting. A most wierd feeling ast the Arch de Triumph disappeared into a black hole followed by all the other sights. And no, I had not been drinking too much!